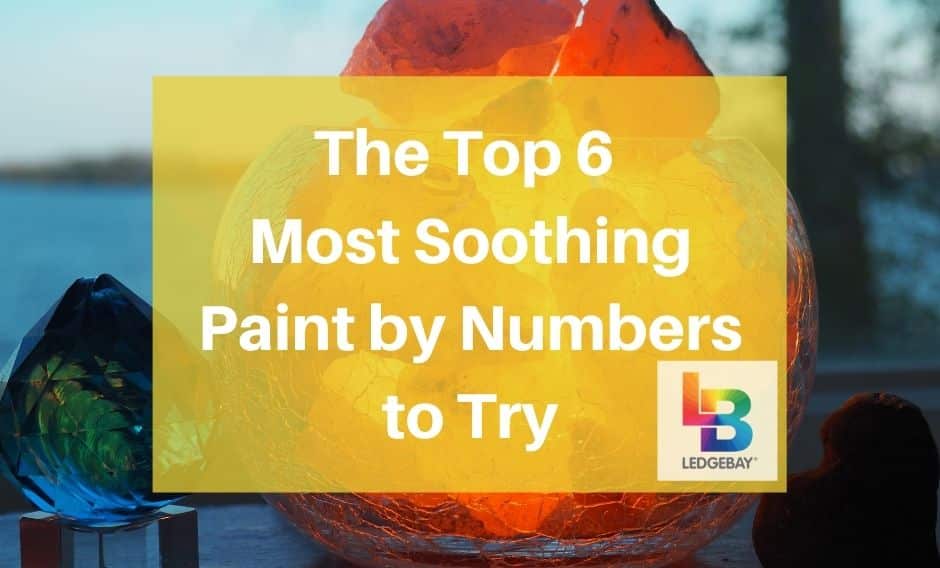 The Top 6 Most Soothing Paint by Numbers to Try.  After the recent hard times that struck the whole world because of COVID-19, stress has been lurking in our lives more than ever. Folks who already had fast-paced lifestyles are in extreme need of something to vent their fears and doubts into. If this applies to you, I can guarantee that painting will be your trusty savior. 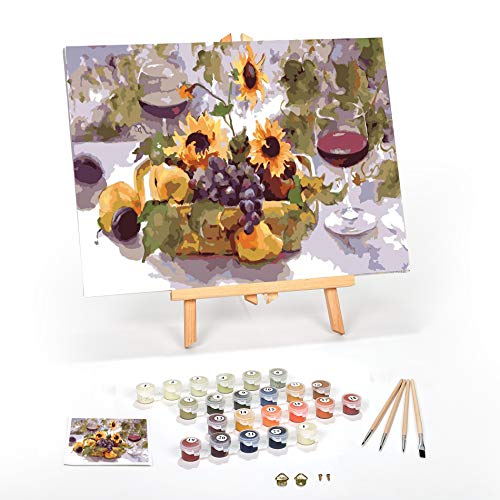 I couldn’t think of an artist to start my soothing list better than the magnificent Judy Buswell.   If you aren’t familiar with Judy you can read her FULL BIO Here. 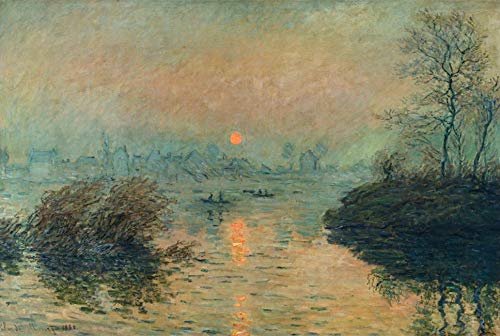 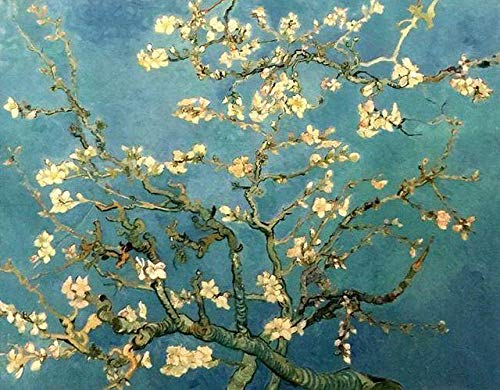 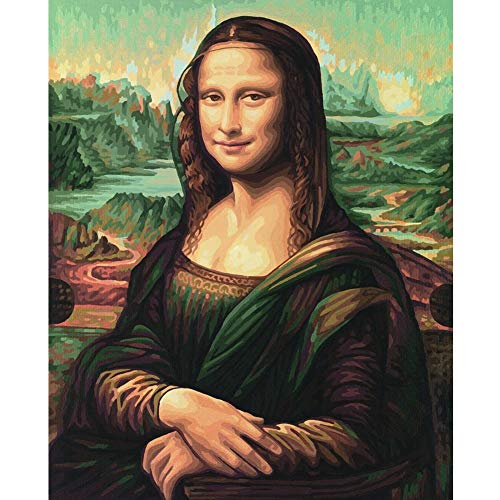 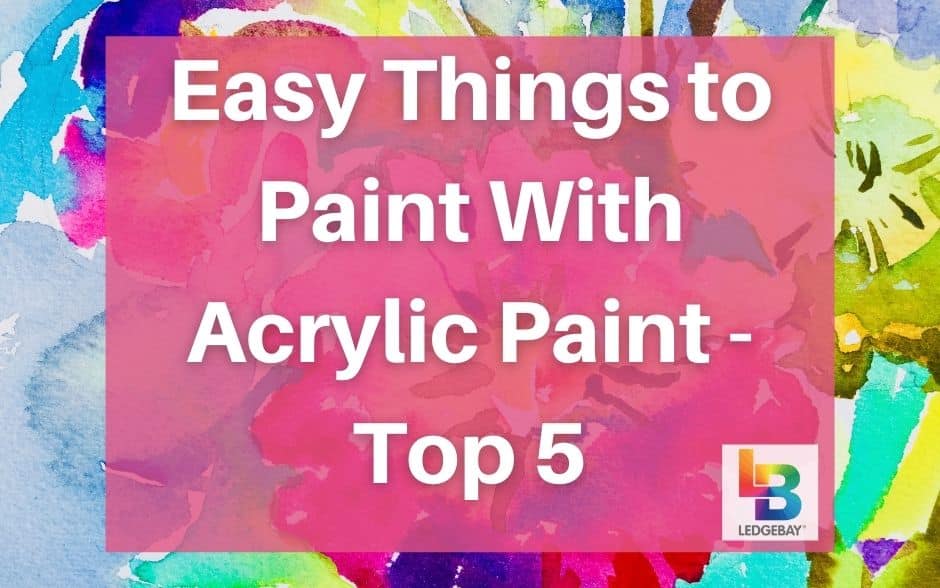 To help you with your artistic journey, here’s a list of... 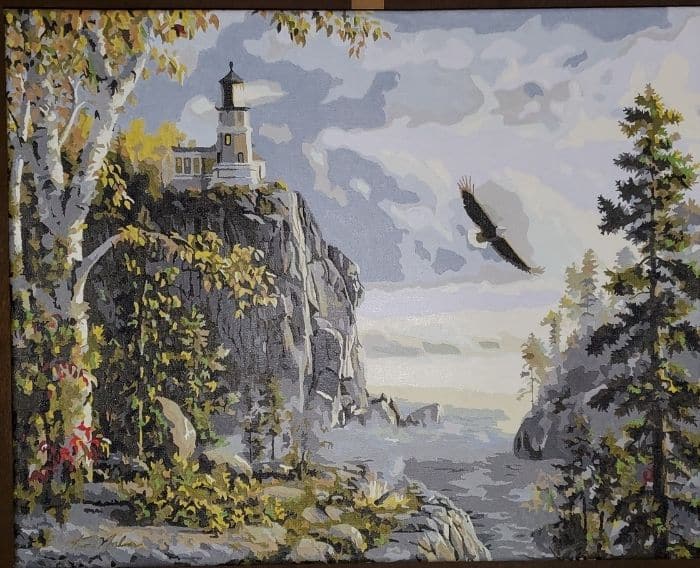 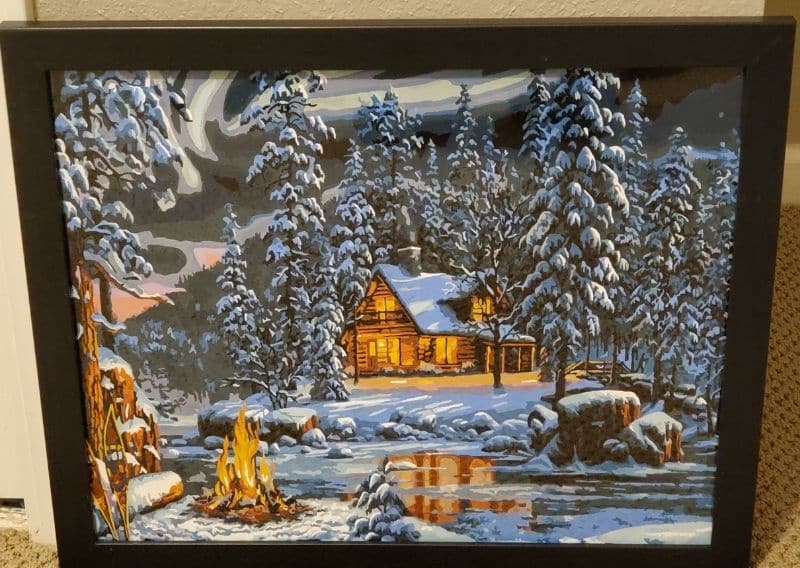 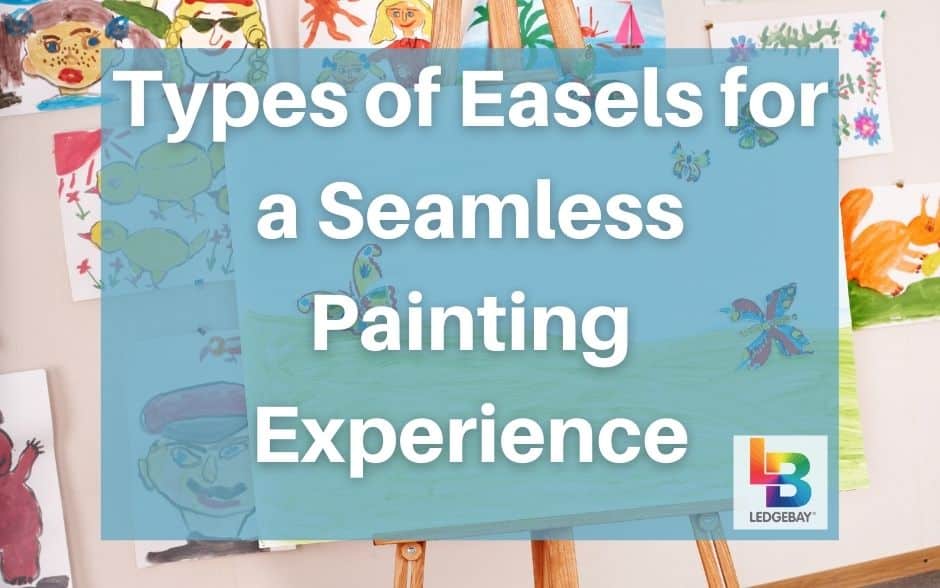 Types of Easels for a Seamless Painting Experience

If you’re just getting started with painting, you’ll need to be... 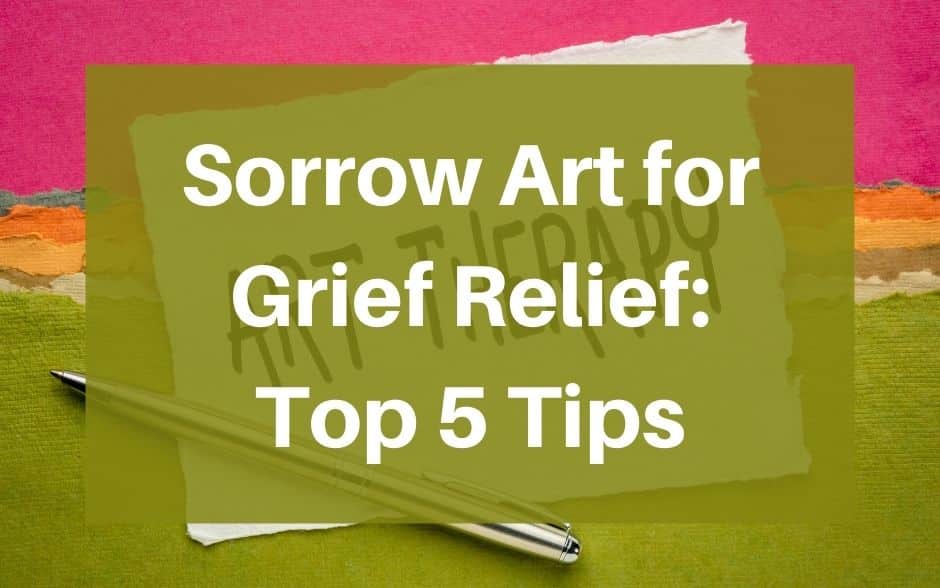 Sorrow art is considered therapy and will help you surf through... 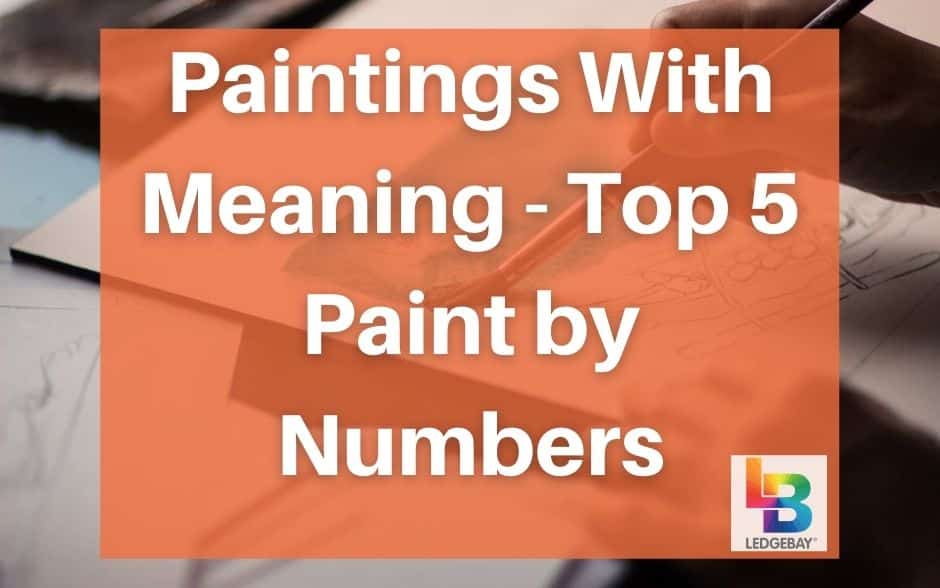 We Want To Hear From You!

If you have any questions, or would like to know more information about our community, kits, or supplies, please send us an email. We are founded on the idea that our customer’s voices matter most. We welcome any feedback and suggestions and will do our best to meet any of your needs as they change or grow. We’re in this for the long haul, and we hope you are too. 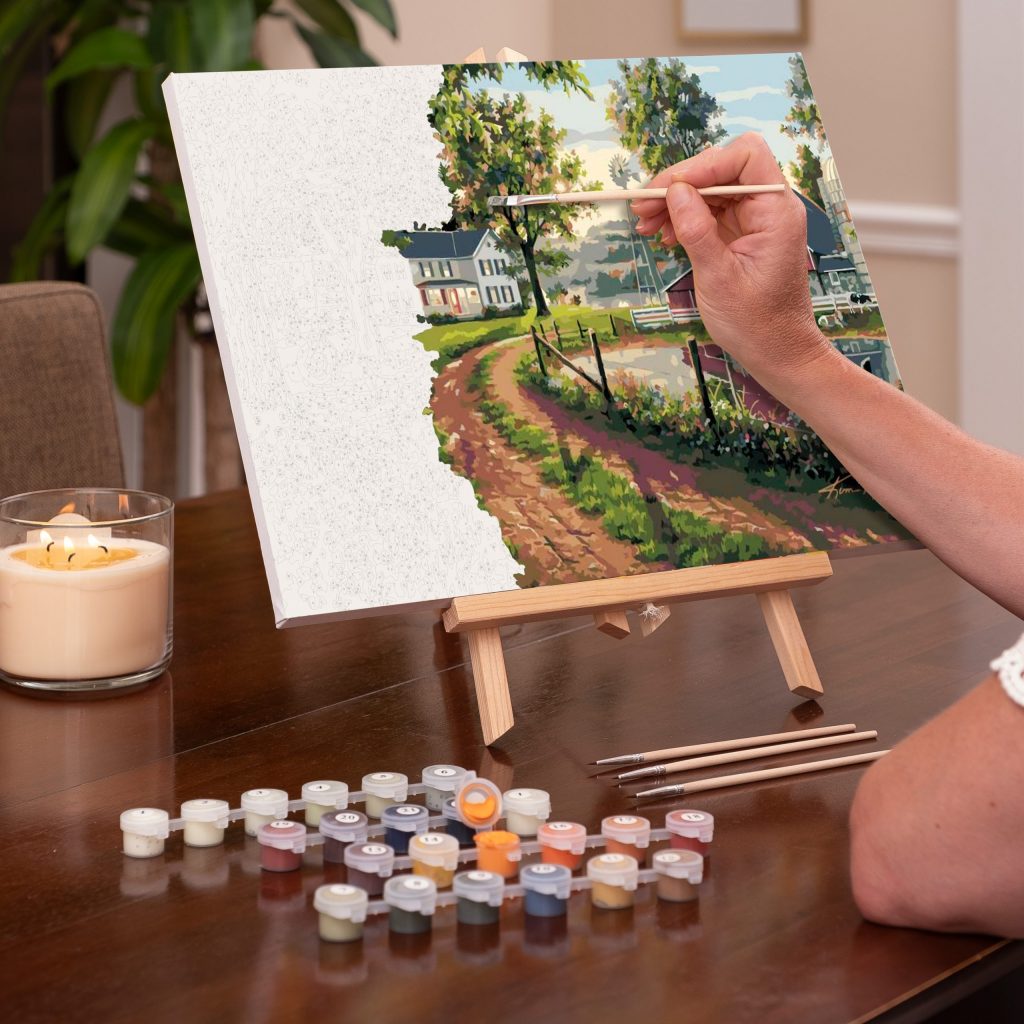 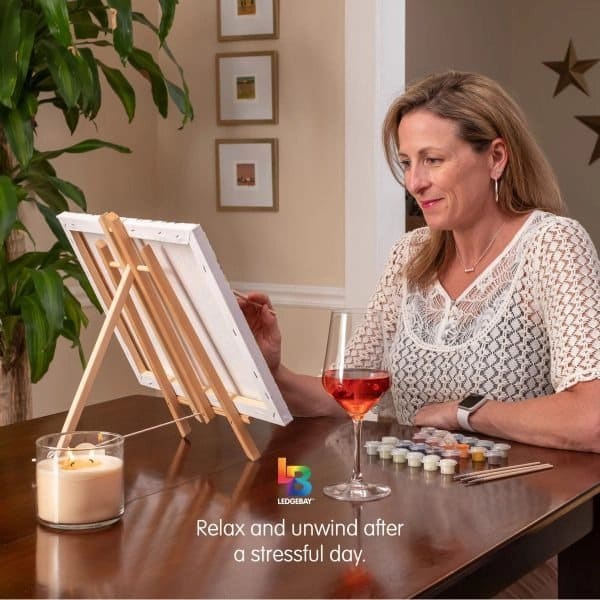 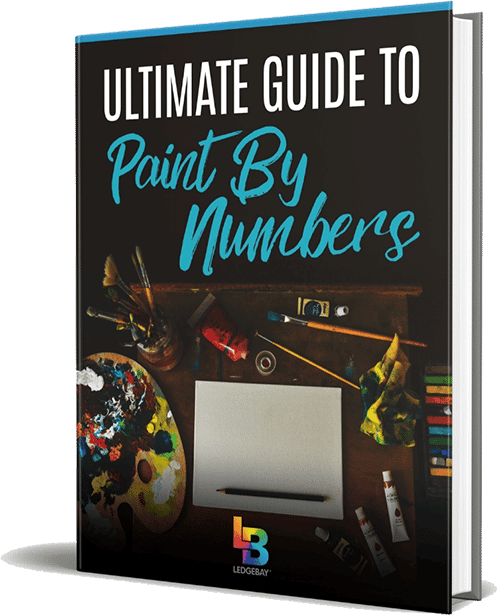