After the recent hard times that struck the whole world because of COVID-19, stress has been lurking in our lives more than ever. Folks who already had fast-paced lifestyles are in extreme need of something to vent their fears and doubts into. If this applies to you, I can guarantee that painting will be your trusty savior. 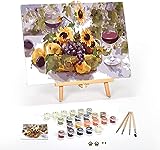 I couldn’t think of an artist to start my soothing list better than the magnificent Judy Buswell. If you aren’t familiar with Judy you can read her FULL BIO Here. 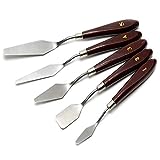 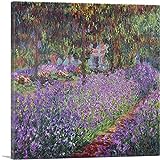